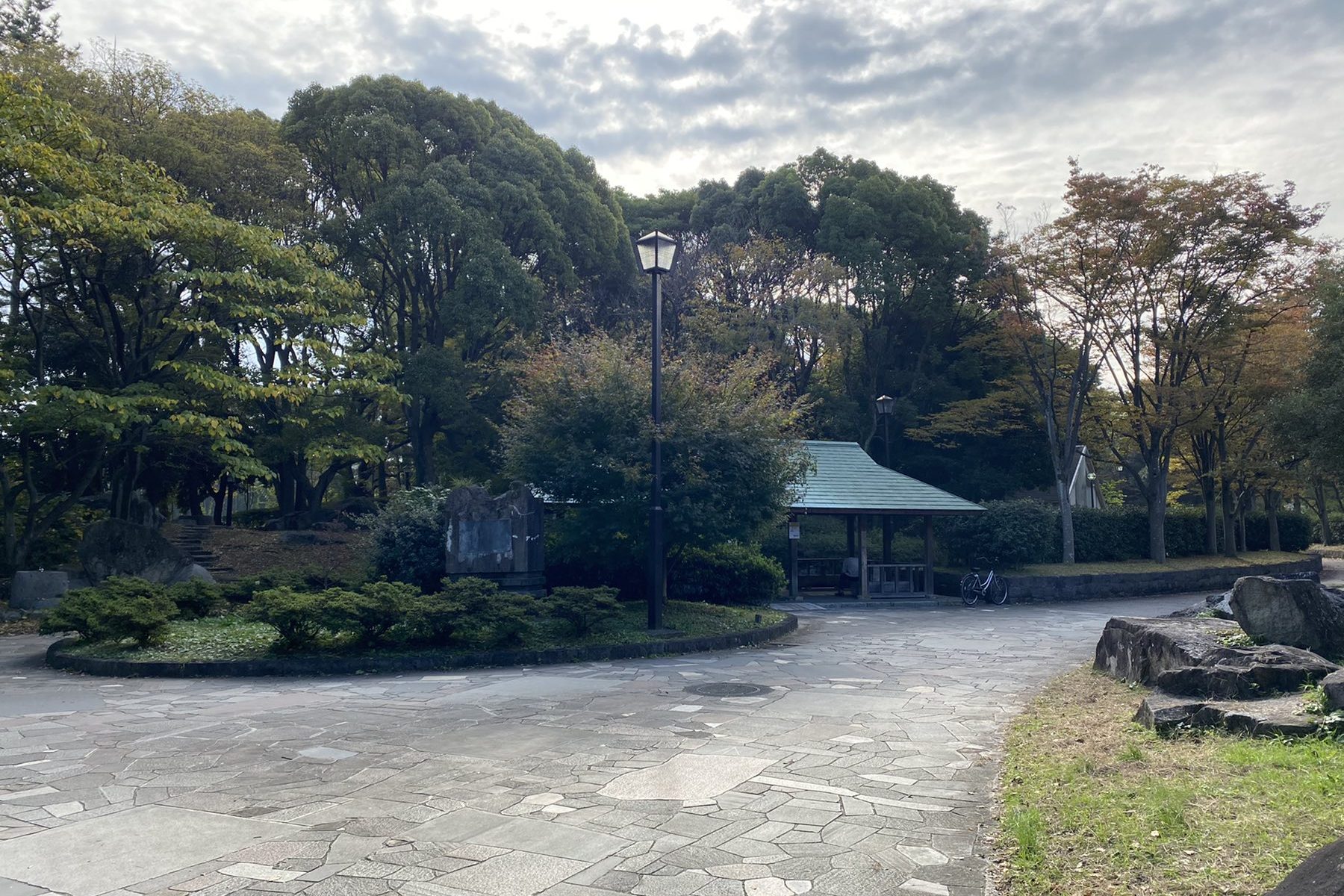 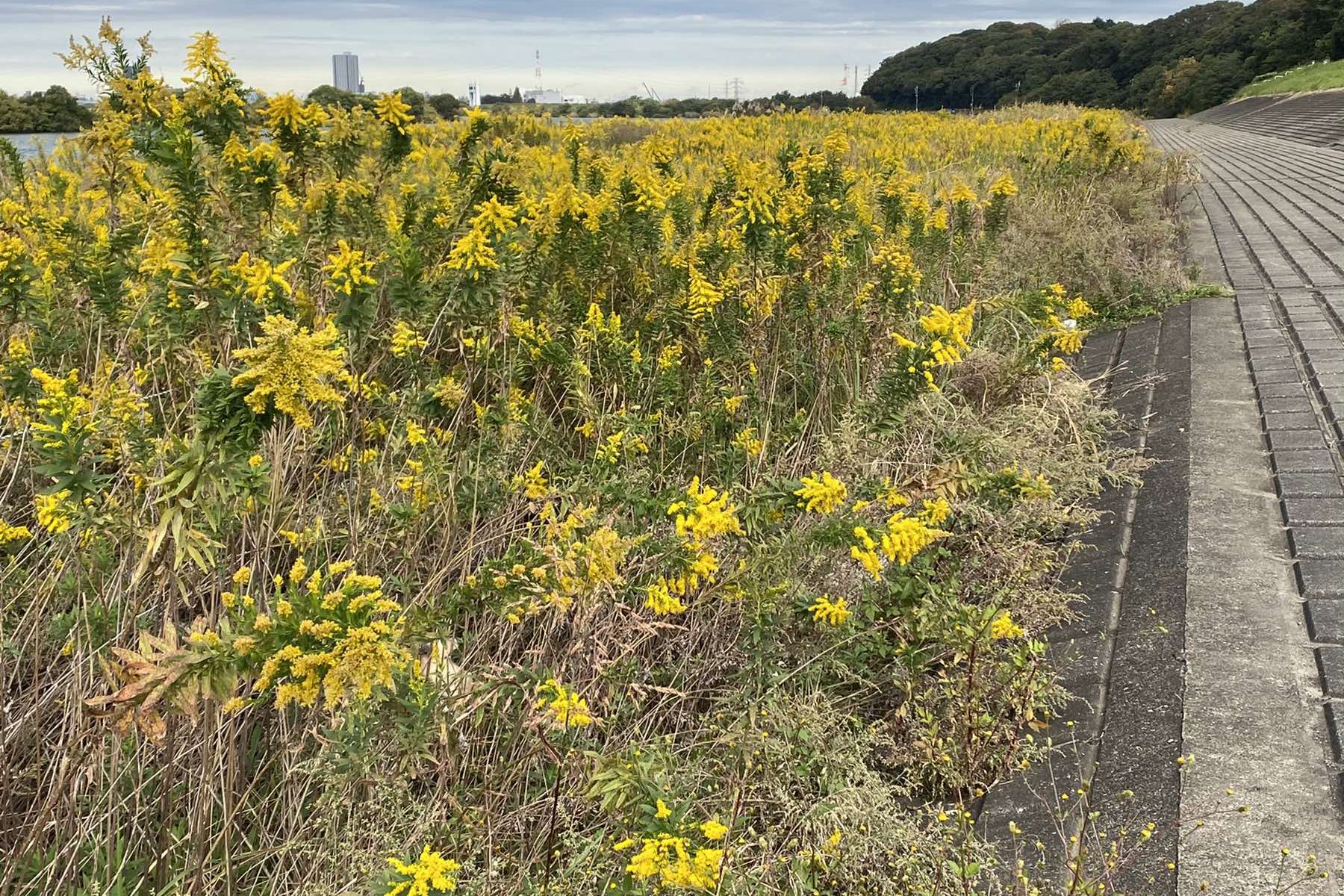 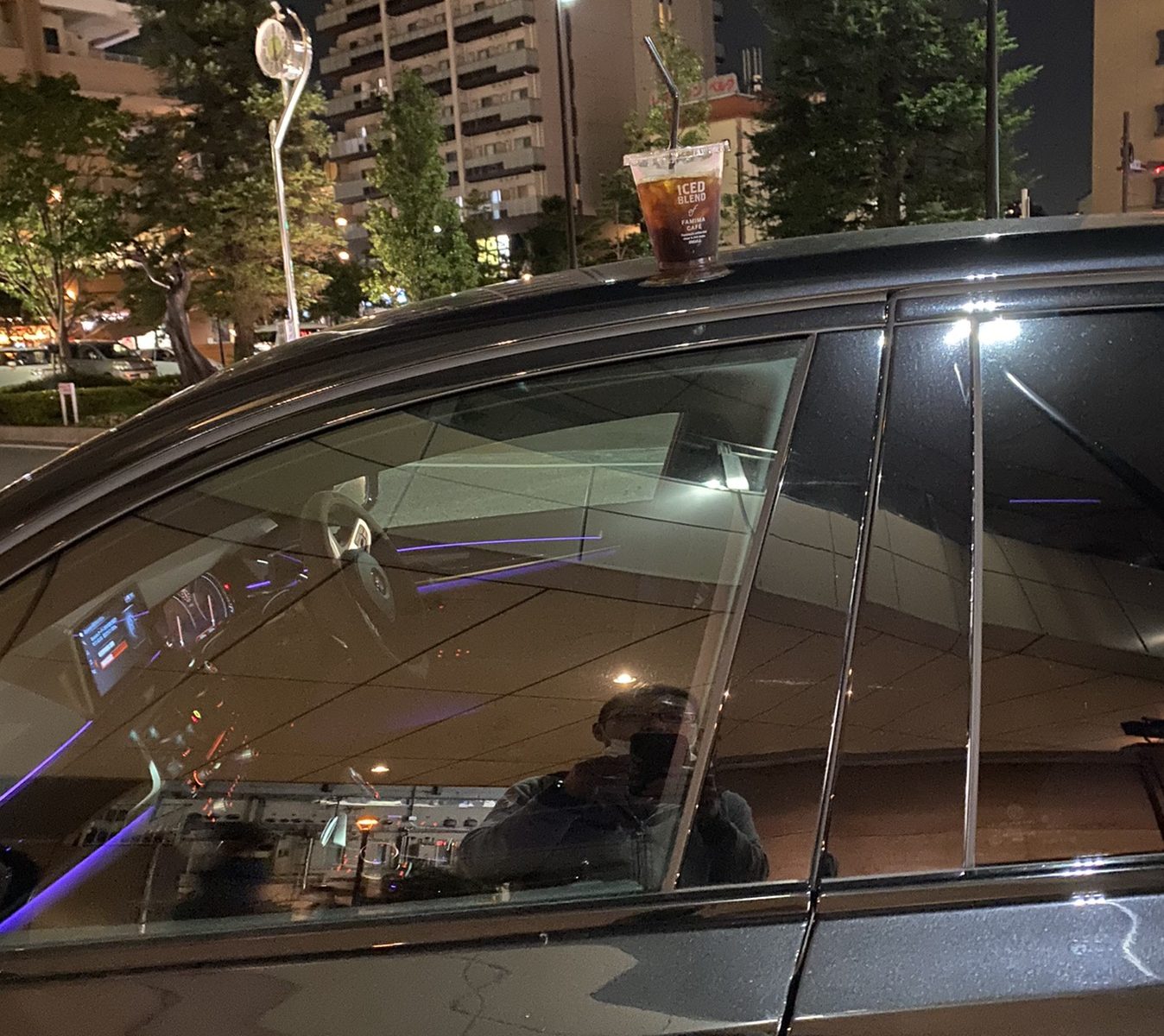 We got up in the morning and went swimming in the pool as usual. Yusuke was sleepy … When asked why, he seemed to be watching a drama on Netflix until late. Video distribution services and music distribution services are now sweeping the world. It is a form of accessing the cloud with a monthly charge system. It’s morning to think about the business model while eating fruit for breakfast. 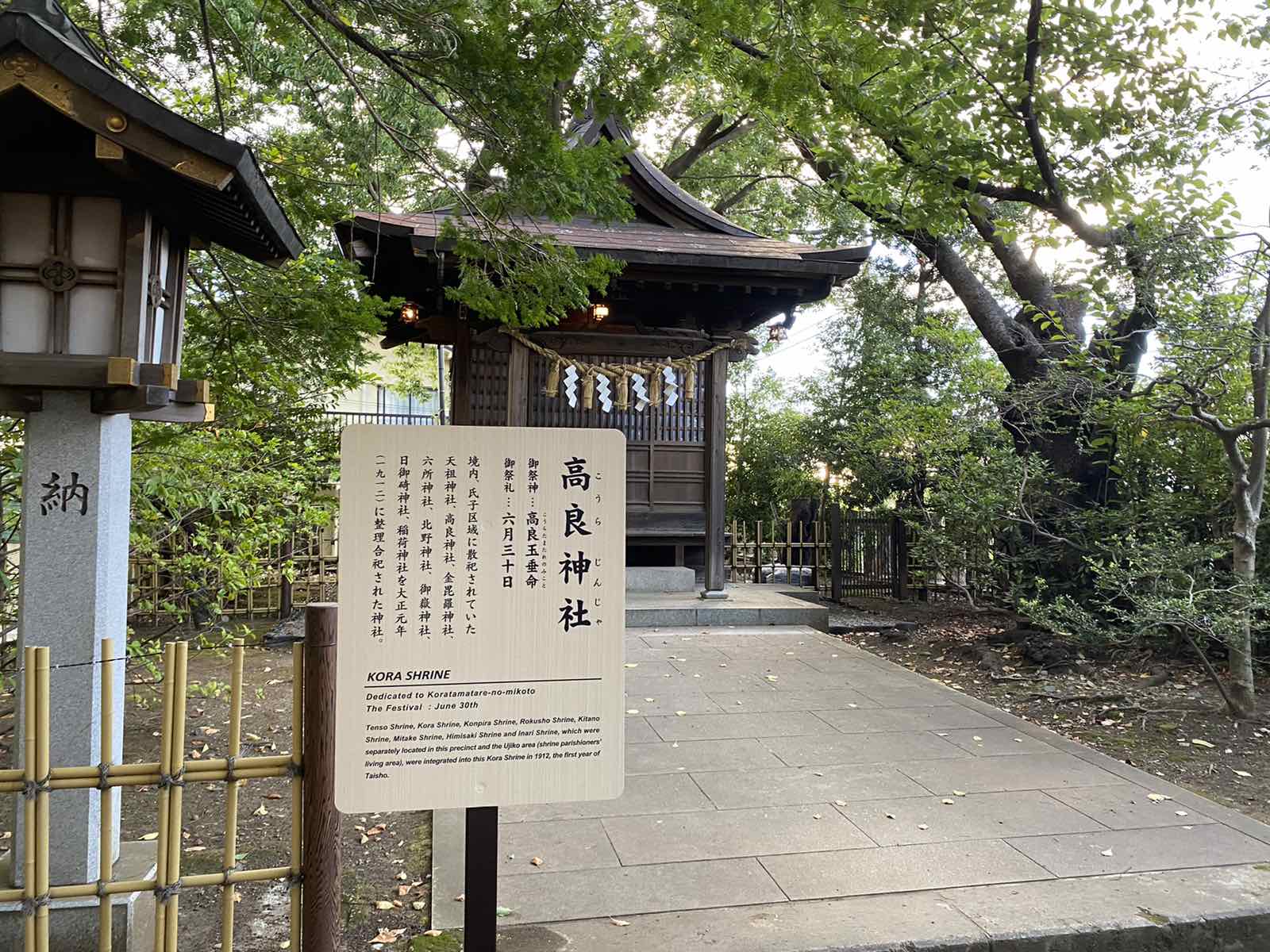 We got up in the morning and went swimming in the pool as usual. Yusuke was sleepy …When asked why, he seemed to be watching a drama on Netflix until late. Video distribution services and music distribution services are now sweeping the world. It is a form of accessing the cloud with a monthly charge system. It’s morning to think about the business model while eating fruit for breakfast.